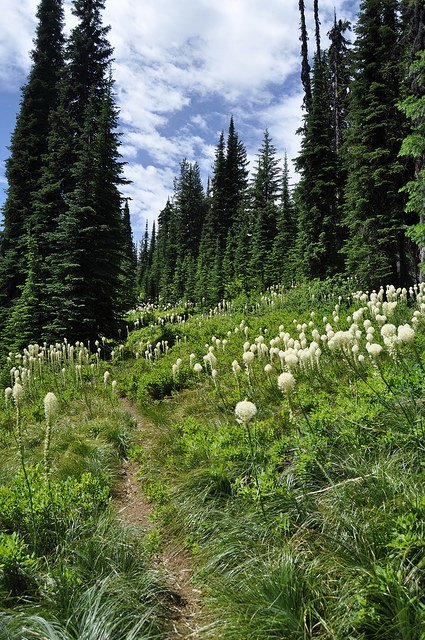 The Nez Perce National Historic Trail starts at Wallowa Lake, Oregon, then heads northeast and crosses the Snake River at Dug Bar. It enters Idaho at Lewiston and cuts across north-central Idaho, entering Montana near Lolo Pass. It then travels through the Bitterroot Valley, after which it re-enters Idaho at Bannock Pass and travels east back into Montana at Targhee Pass to cross the Continental Divide. It bisects Yellowstone National Park, and then follows the Clark Fork of the Yellowstone out of Wyoming into Montana. The trail heads north to the Bear's Paw Mountains, ending 40 miles from the Canadian border.

The Nez Perce-Clearwater National Forests contains one of the longest intact segments of the trail, from the Weippe Prairie to Lolo Pass.

The United States Congress passed the National Trails System Act in 1968, establishing a framework for a nationwide system of scenic, recreational, and historic trails. The Nez Perce (Nee-Me-Poo) National Historic Trail stretches from Wallowa Lake, Oregon to the Bear Paw Battlefield near Chinook, Montana. It was added to this system by Congress as a National Historic Trail in 1986.

The 1877 flight of the Nez Perce from their homelands while pursued by the U.S. Army is one of the most fascinating and sorrowful events in western U.S. history. Chief Joseph, Chief Looking Glass, Chief White Bird, Chief Ollokot, Chief Lean Elk, and others led nearly 750 Nez Perce men, women, and children and twice that many horses over 1,170 miles through the mountains on a trip that lasted from June to October of 1877.

Forced to abandon hopes for a peaceful move to the Lapwai reservation, the Nez Perce chiefs saw flight to Canada as their last promise for peace. The flight of the Nez Perce began on June 15, 1877. Pursued by the Army, they initially sought safety with their Crow allies on the plains to the east. Their desperate route as they tried to escape pursuing military forces is what we now call the Nez Perce National Historic Trail.

This route was used in its entirety only once; however, component trails and roads that made up the route bore generations of use prior to and after the 1877 flight of the nontreaty Nez Perce.

A note on preservation: It is up to us to respectfully use this trail while remembering that it is part of our heritage. To the Nee-Me-Poo, the trail is part of their sacred land - land they still use. If we want those who come after us to have a sense of the trail's history, it is up to us to preserve and protect it.

This land is an important source of spiritual strength for all races of people, including the Nez Perce. Its natural and historic sites should be left undisturbed by all who visit. Learn more about Responsible Use of Public Lands. 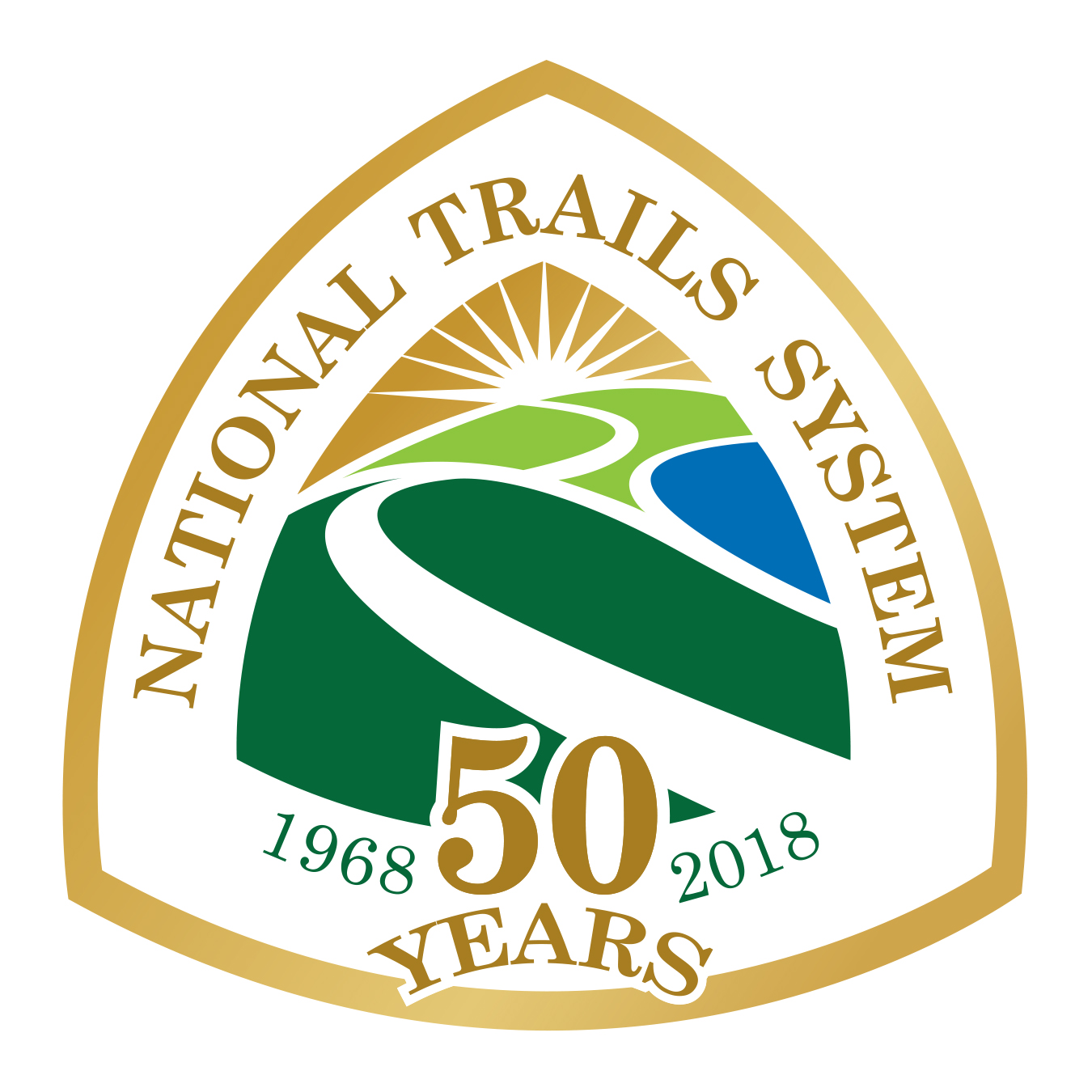 2018 is the 50th Anniversary of the National Trails Act 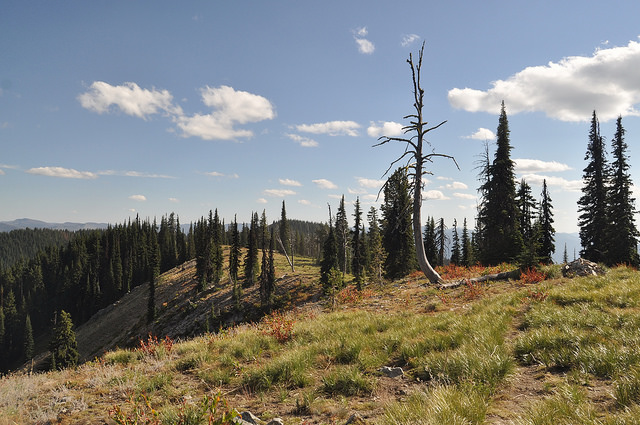 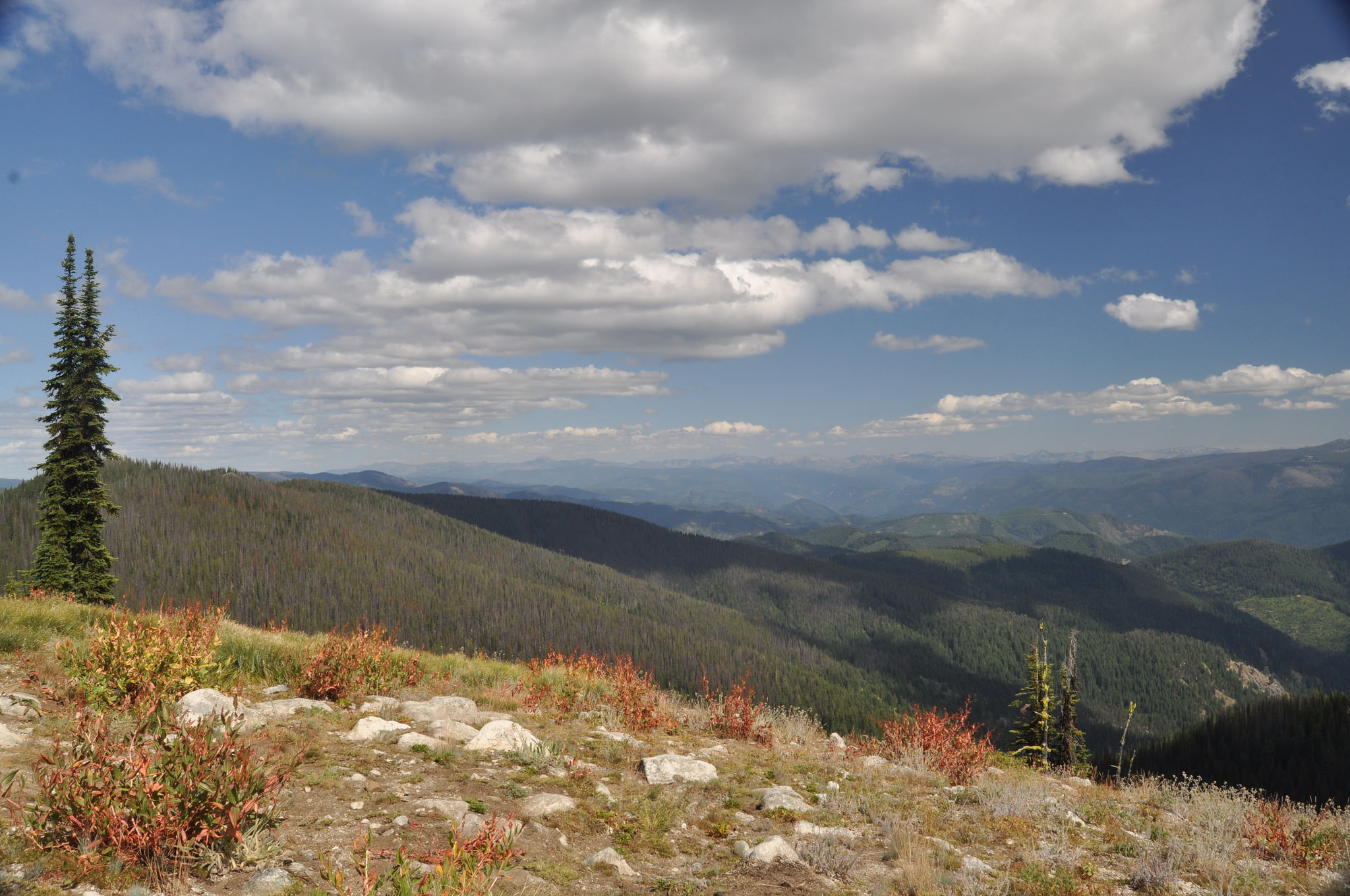