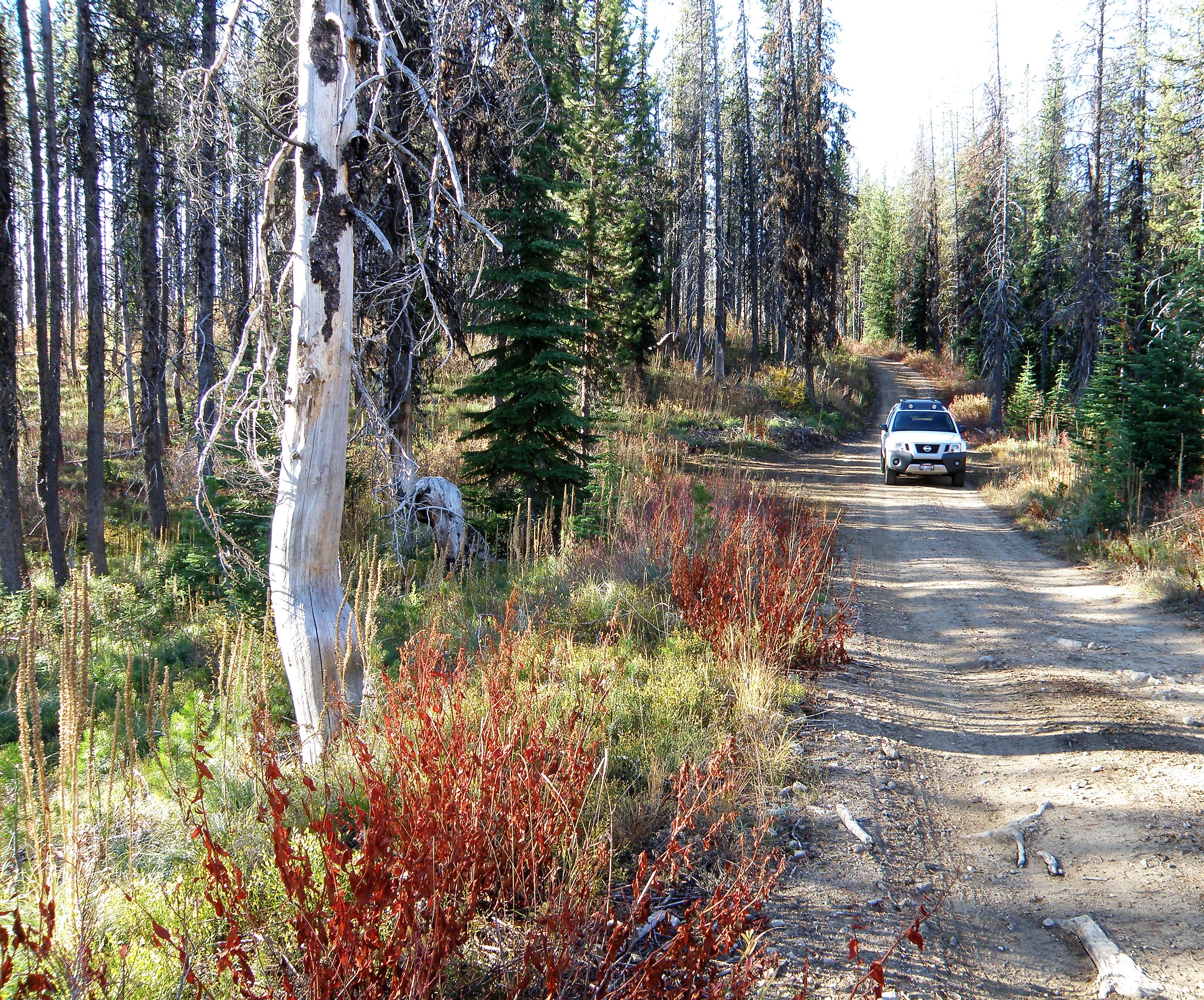 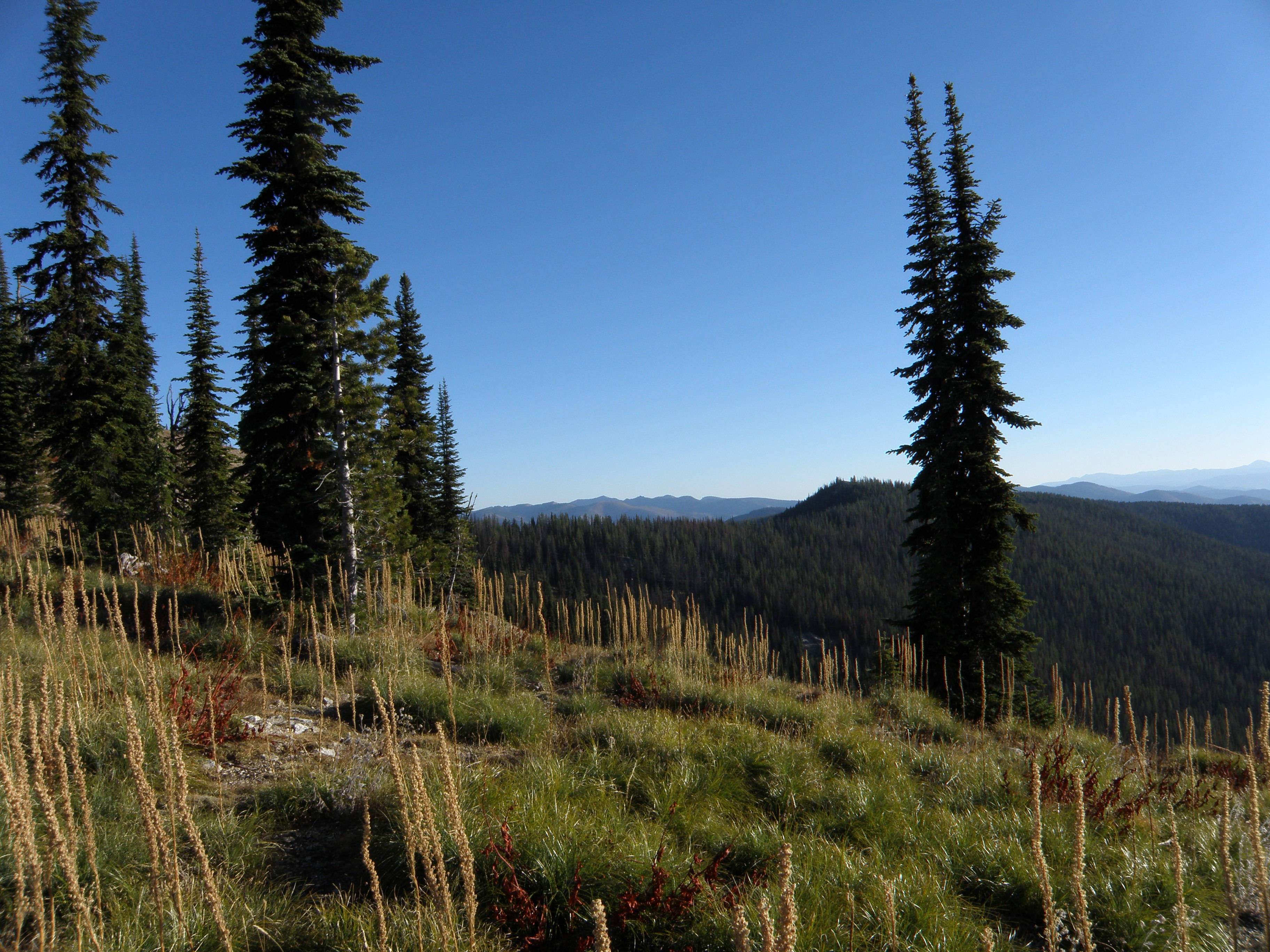 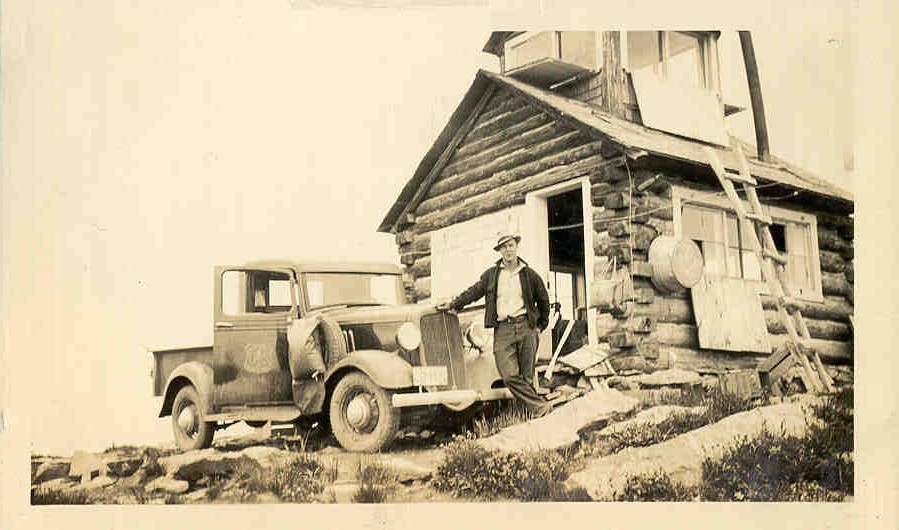 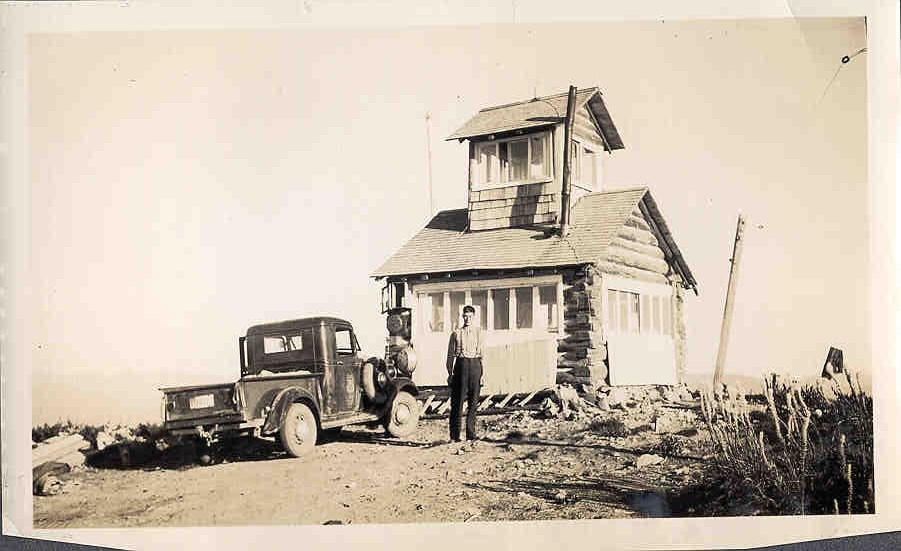 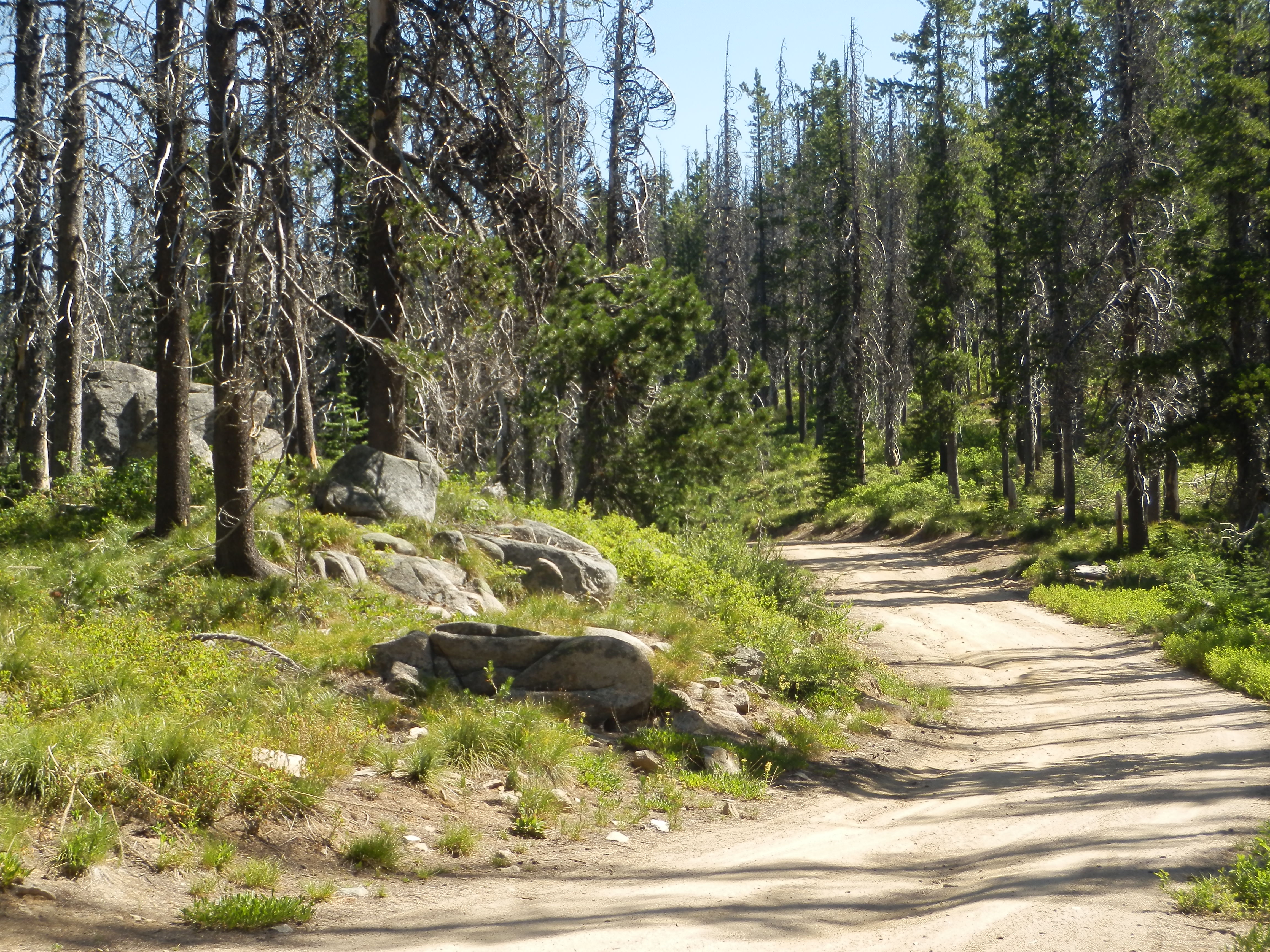 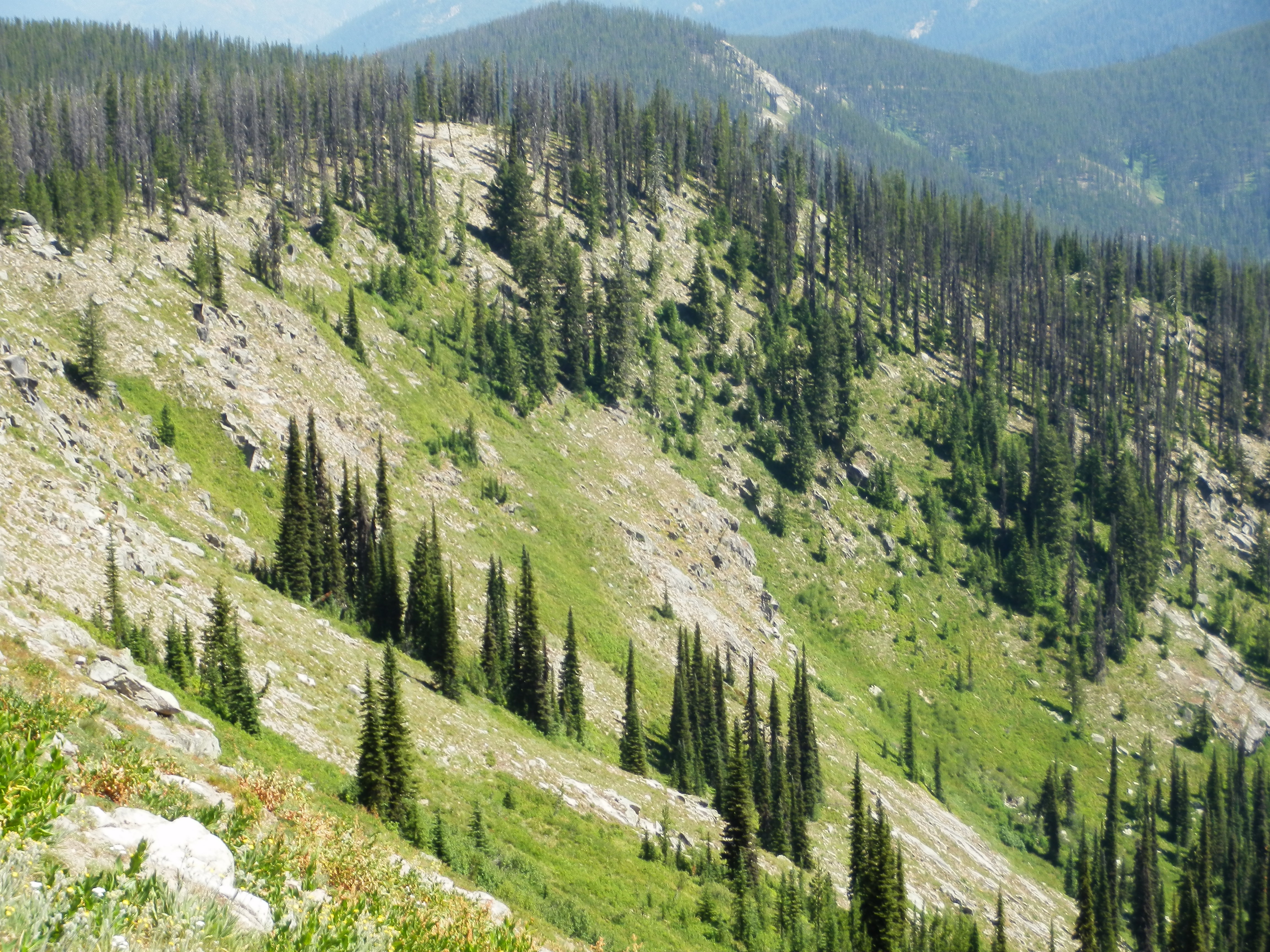 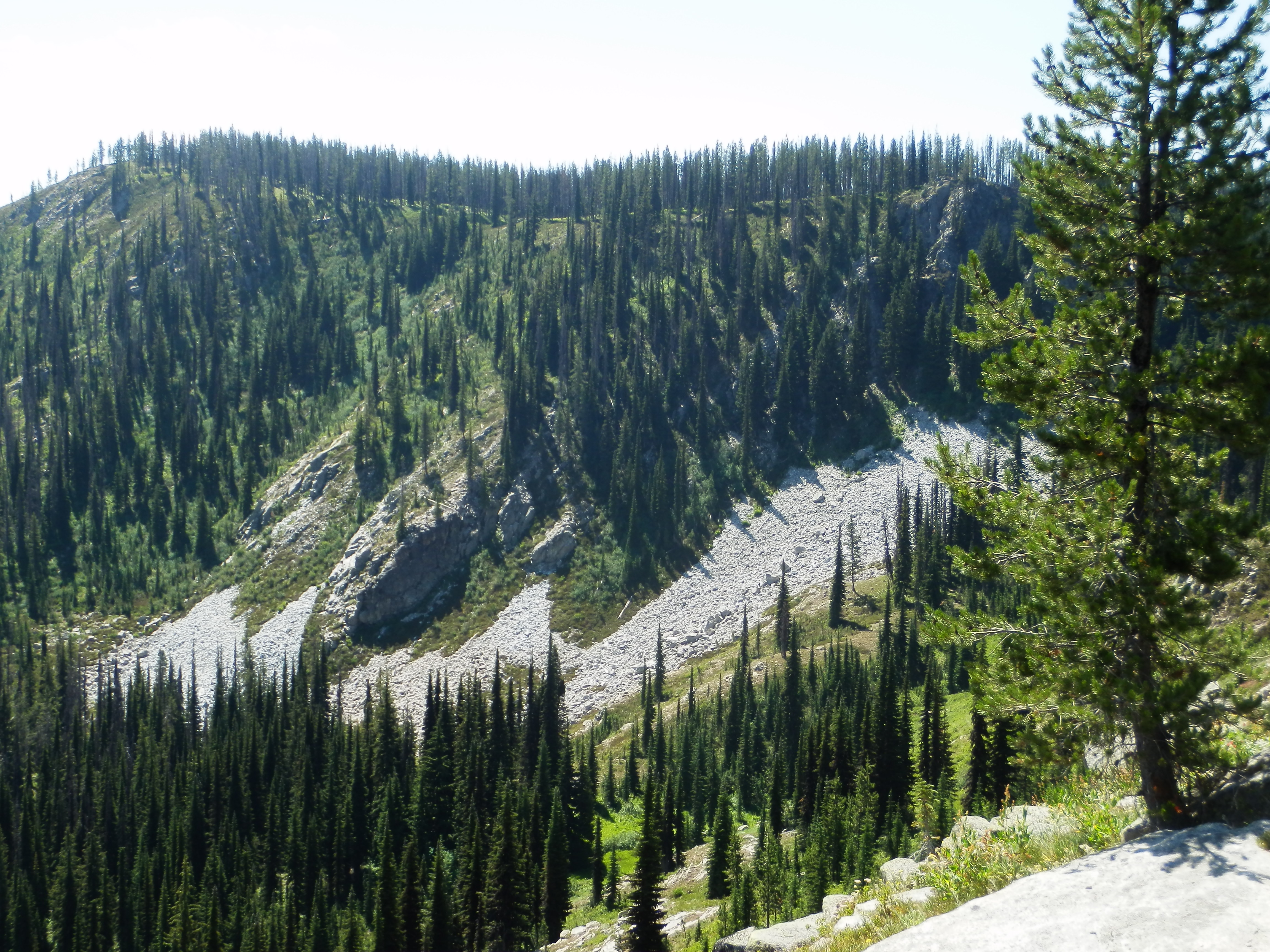 ﻿The Lolo Motorway, Forest Service Road #500, is approximately 119 miles in length from Kamiah, Idaho to Powell, Idaho. The Lolo Motorway can be accessed from several locations:

﻿NOTE: Seasonal conditions may prevent through travel. This high-elevation route is generally open and free of snow from July through September, but conditions vary annually. Please contact the Lochsa/Powell Ranger District (208-926-4274) for road conditions.

The Lolo Motorway follows a trail network that has thousands of years of history deeply embedded in it. The Nez Perce Tribe, the Lewis and Clark Expedition, pioneers, prospectors, the Civilian Conservation Corps, and U.S. Forest Service, all have a long and deep historic connection with the corridor in which the Lolo Motorway resides.

In 1877, during the Nez Perce War, the non-treaty Nez Perce people followed the route in their flight from General Oliver O. Howard and the U.S. Army. In 1986, the Lolo Motorway and the rest of the route they traveled became part of the Nez Perce (Nee-Me-Poo) National Historic Trail.

The Lolo Motorway was constructed along these historic trails in the 1930s by the U.S. Forest Service and Civilian Conservation Corps. Although narrow, rocky, and slow-going, the route provided access into the mountains, furthering development of natural resources in the Clearwater region.

While the Lolo Motorway is a spectacular drive, make sure you are prepared before heading out. This primitive, un-maintained, one-lane road is suitable for high-clearance vehicles, pickup trucks, motorcycles, and mountain bikes. Pulling a trailer along this road is not recommended, as there are few turnouts, many hairpin turns, and protruding rocks.