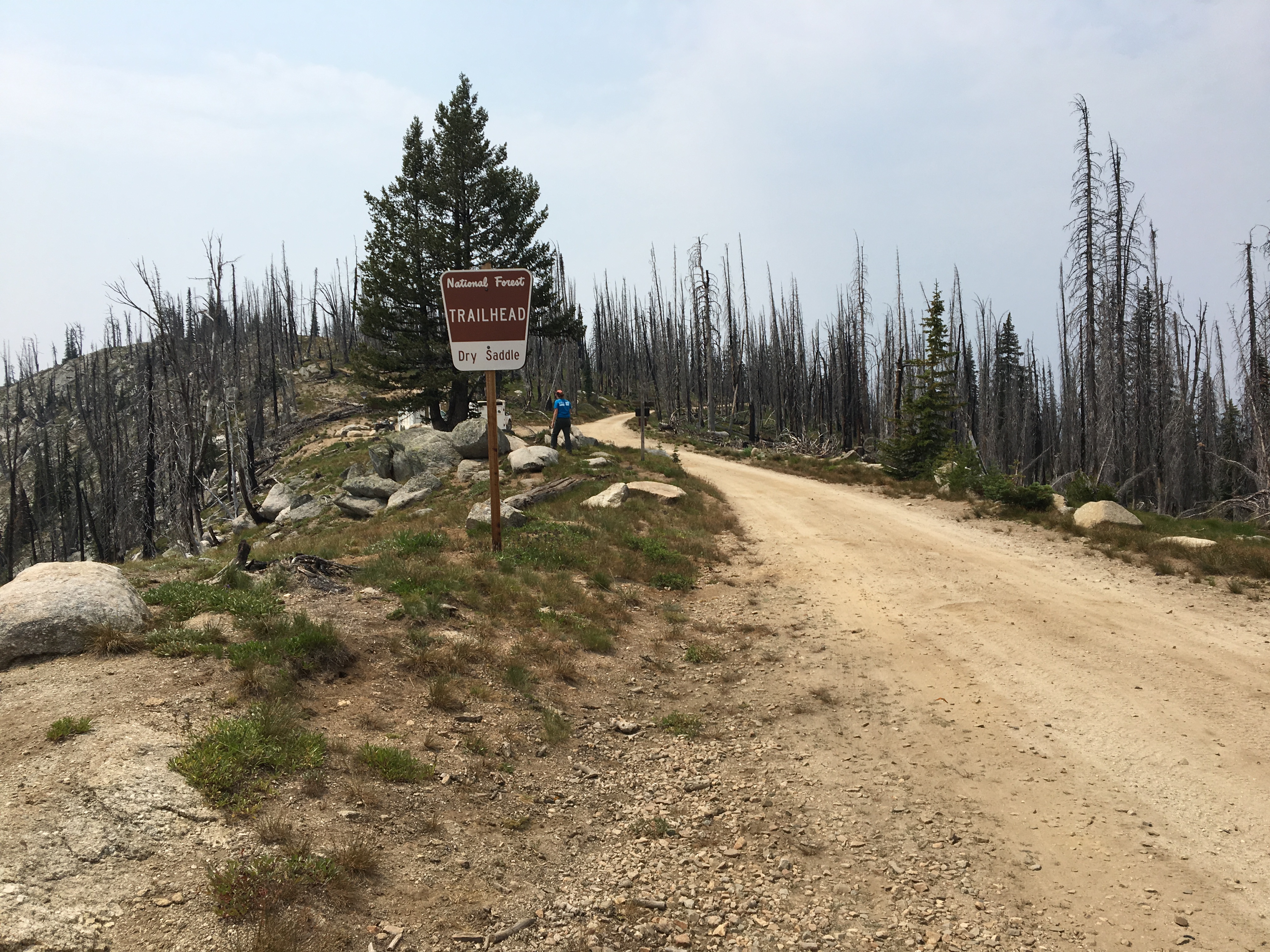 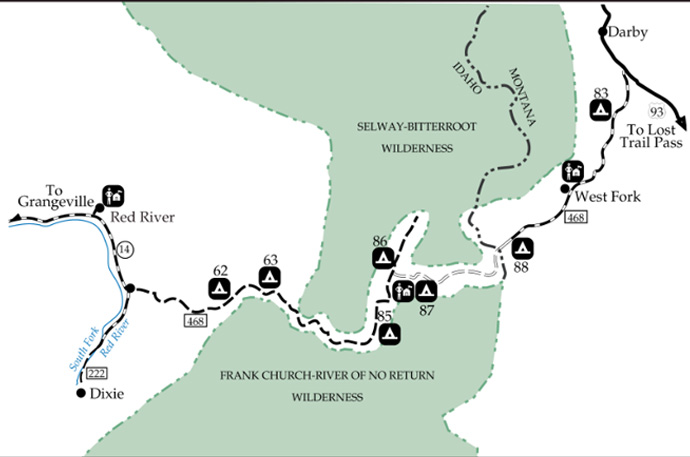 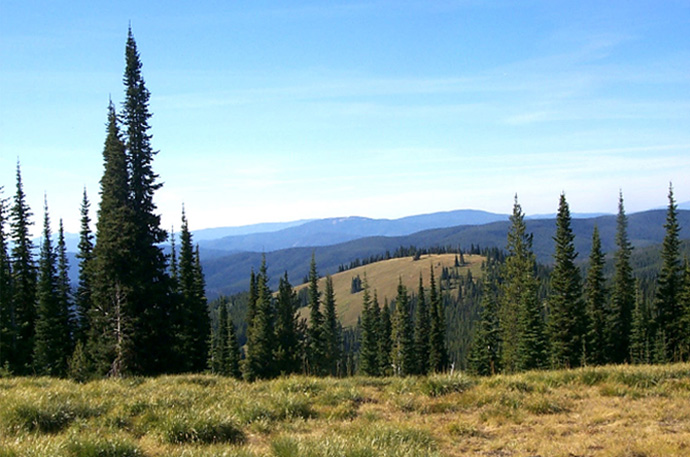 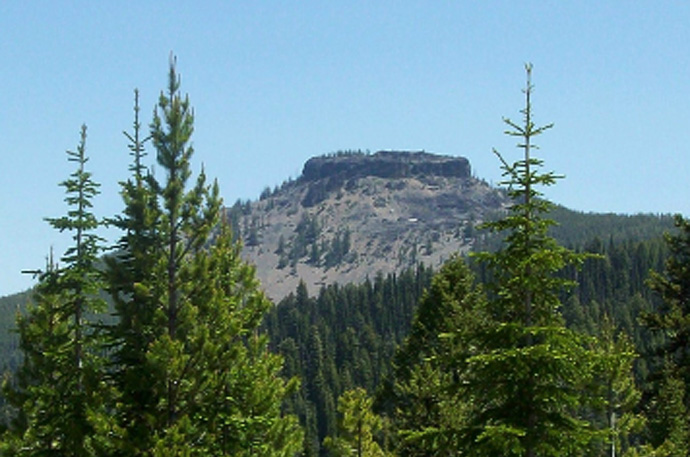 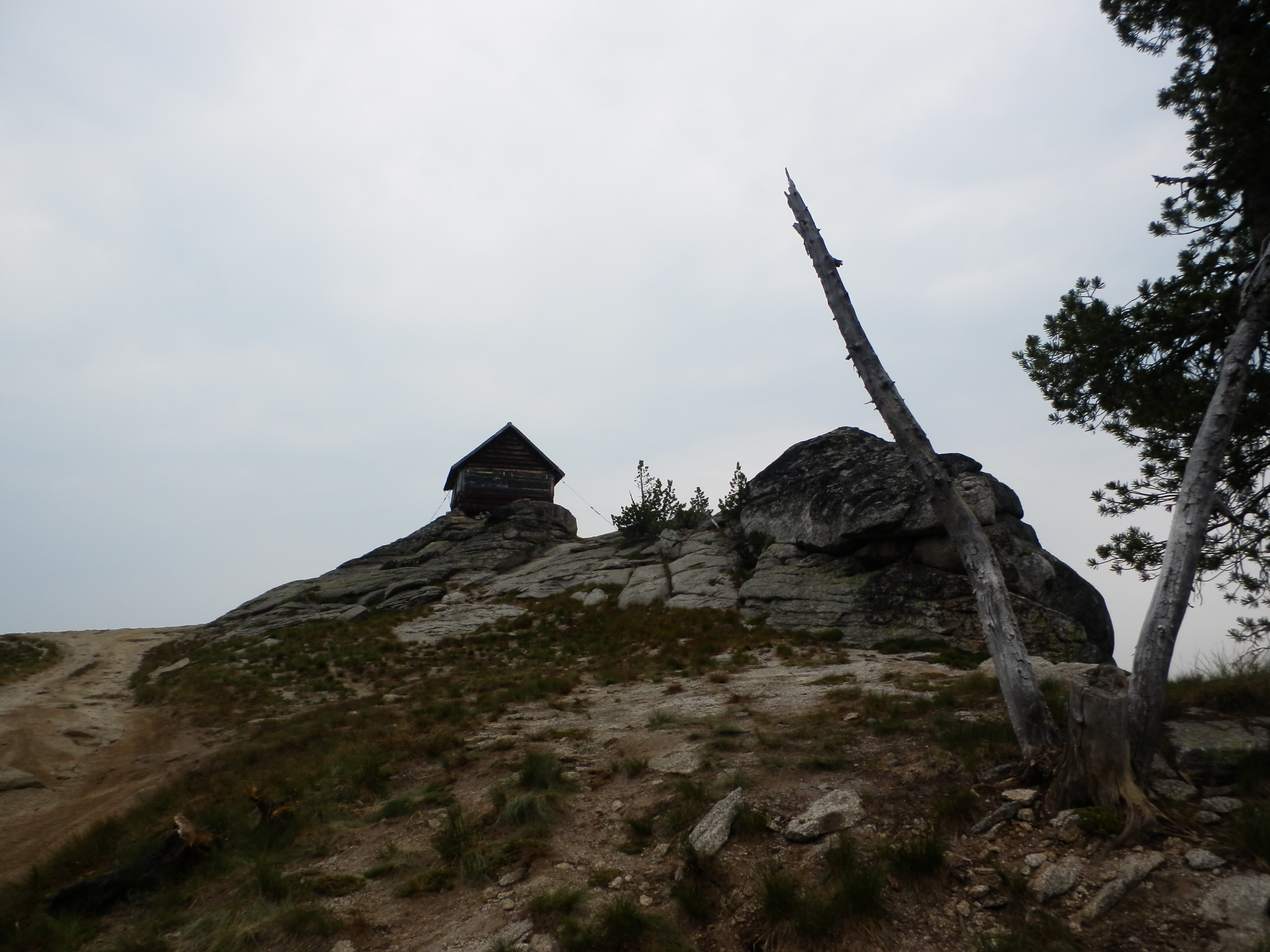 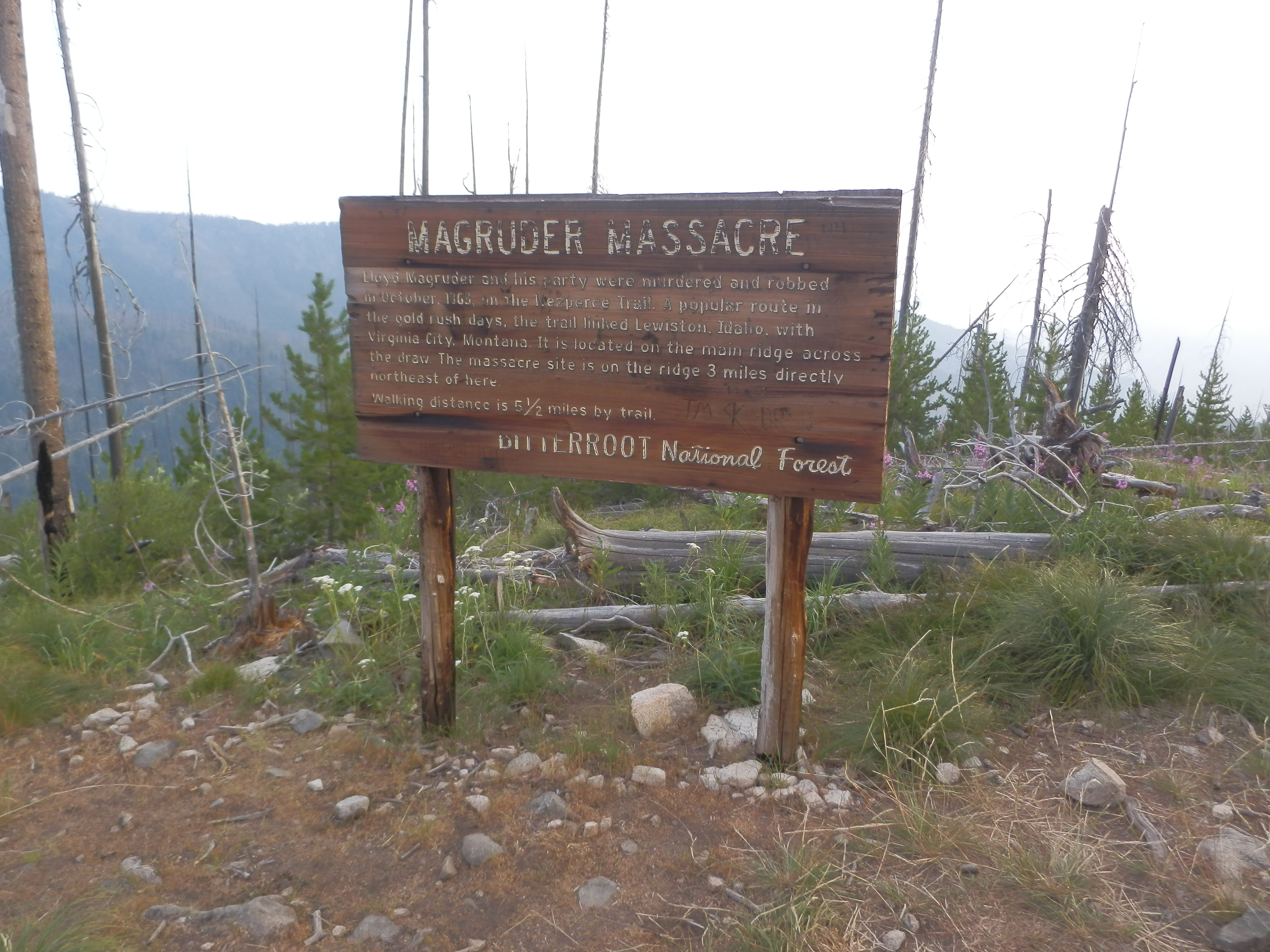 NOTE: This is a primitive, steep mountain road which is not maintained. Seasonal conditions may prevent through travel. Please contact the Red River Ranger District (208-842-2245) for road conditions.

This corridor follows closely along the original route of the Southern Nez Perce Trail, crossing from the Clearwater Basin in Idaho, to the Bitterroot Valley in Montana. The landscape here is much the same as when the Nez Perce Tribe and other early travelers passed through the area. The Magruder Corridor road has changed little since it was constructed by the Civilian Conservation Corps in the 1930s.

The Magruder Corridor was named for the events of the Magruder Massacre in the 1860s. Gold was discovered near Elk City, Idaho in 1861 and Virginia City, Montana not long thereafter. Many miners and traders traveled the Southern Nez Perce Trail as the most direct route from Lewiston, Idaho to Virginia City. In 1863, Lloyd Magruder and companions were returning along this route to Lewiston from Virginia City, after making a handsome profit of gold dust by selling goods to miners.

After making camp near the Selway River just days into the return trip, three men that had accompanied Magruder from Lewiston months before, treacherously murdered and robbed Magruder and his men in the dark of night. The murderers hid the evidence of their wicked crime, and fled to San Francisco with the stolen gold. Hill Beachey, a friend of Magruder, pursued the murderers and brought them to Lewiston to stand trial. The three men, being found guilty, were hanged on the 4th of March, 1864.

While the Magruder Corridor is a spectacular drive, make sure you are prepared before heading out. This primitive, one-lane road is suitable for high-clearance vehicles, pickup trucks, motorcycles, and mountain bikes. Pulling a trailer along this road is not recommended, as there are few turnouts, many hairpin turns, and protruding rocks.

Travel time varies, but it typically takes 8-10 hours to travel from Red River to Darby. A two-day trip with an overnight stay at one of the dispersed campsite locations along the route is recommended. 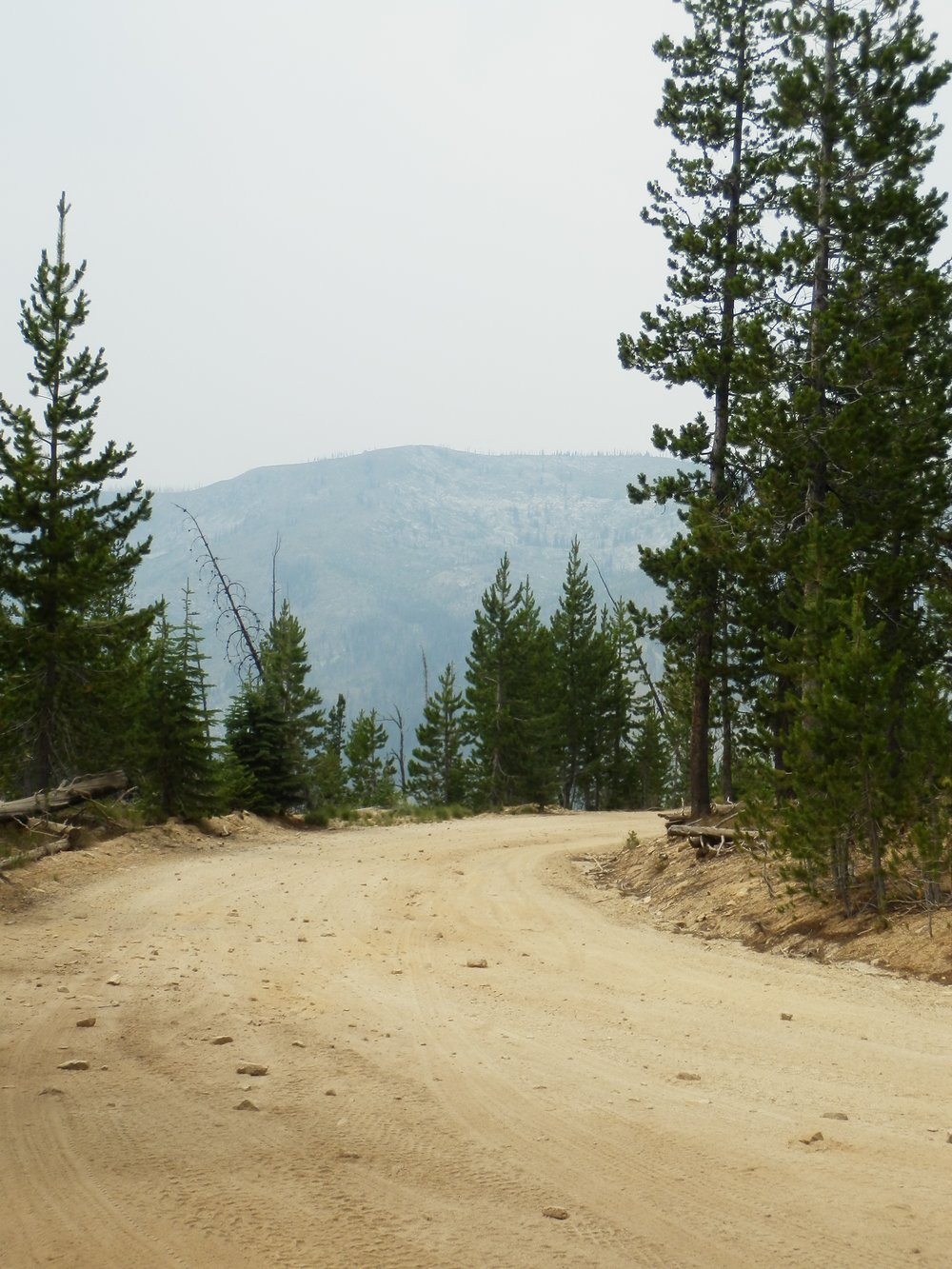