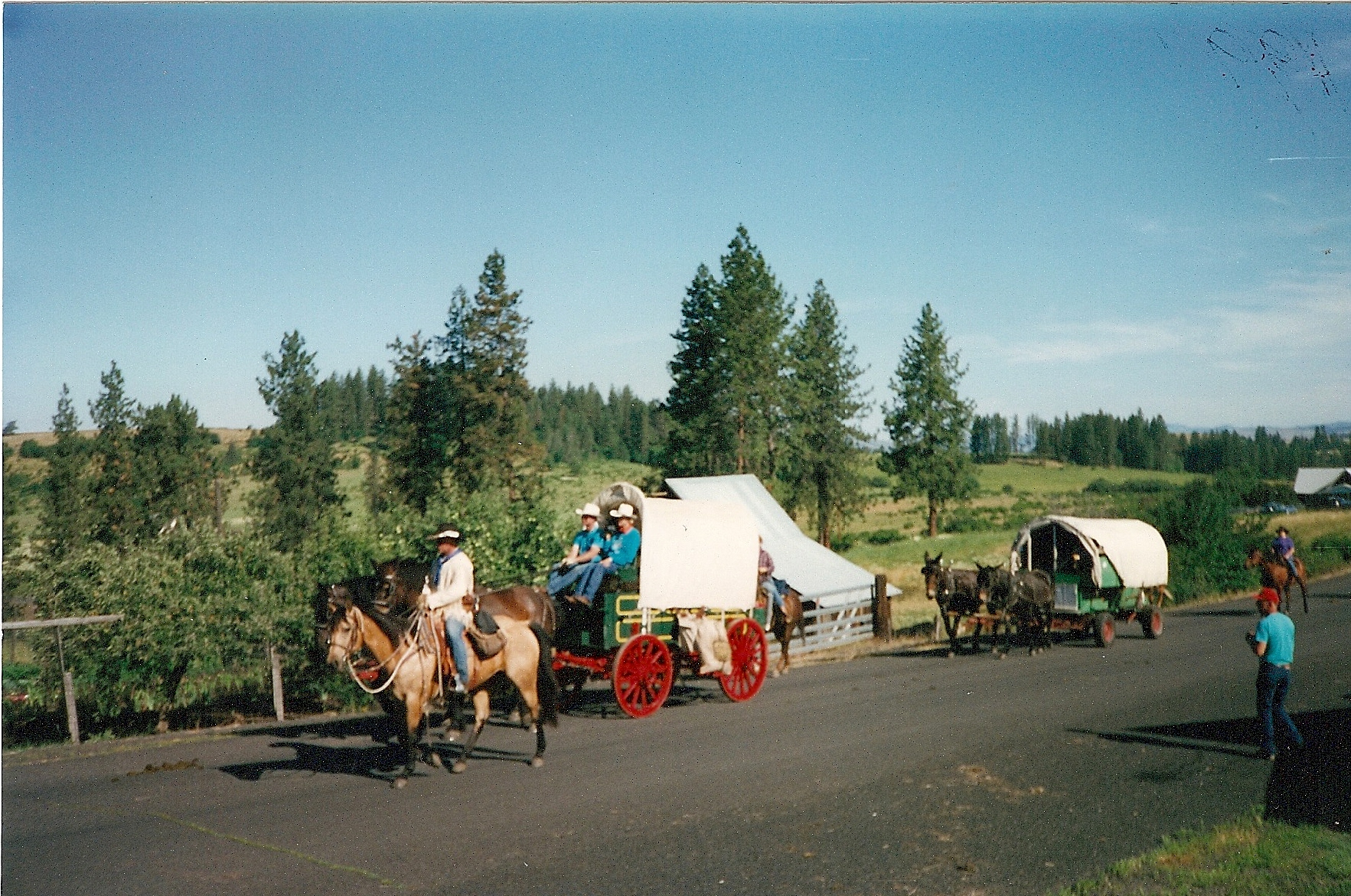 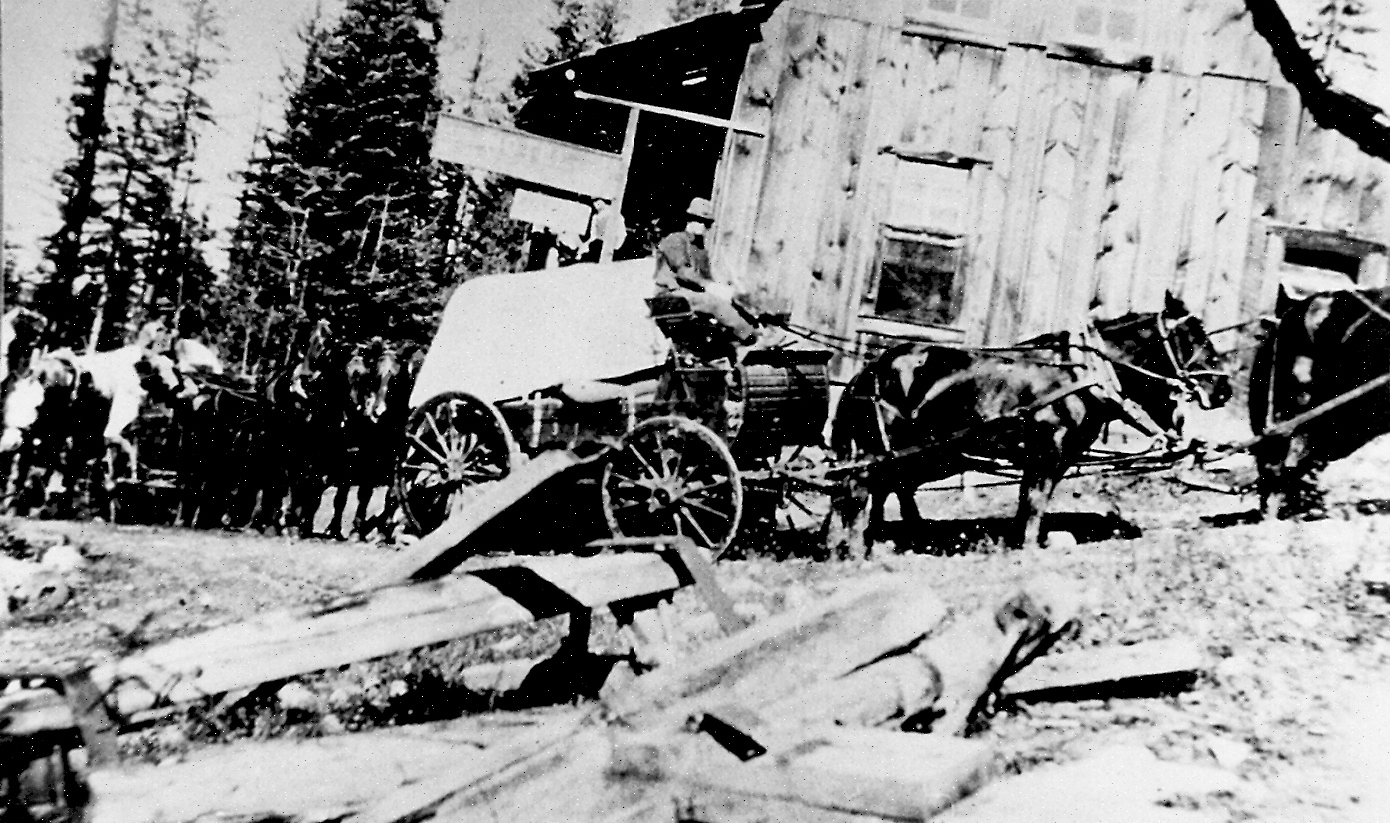 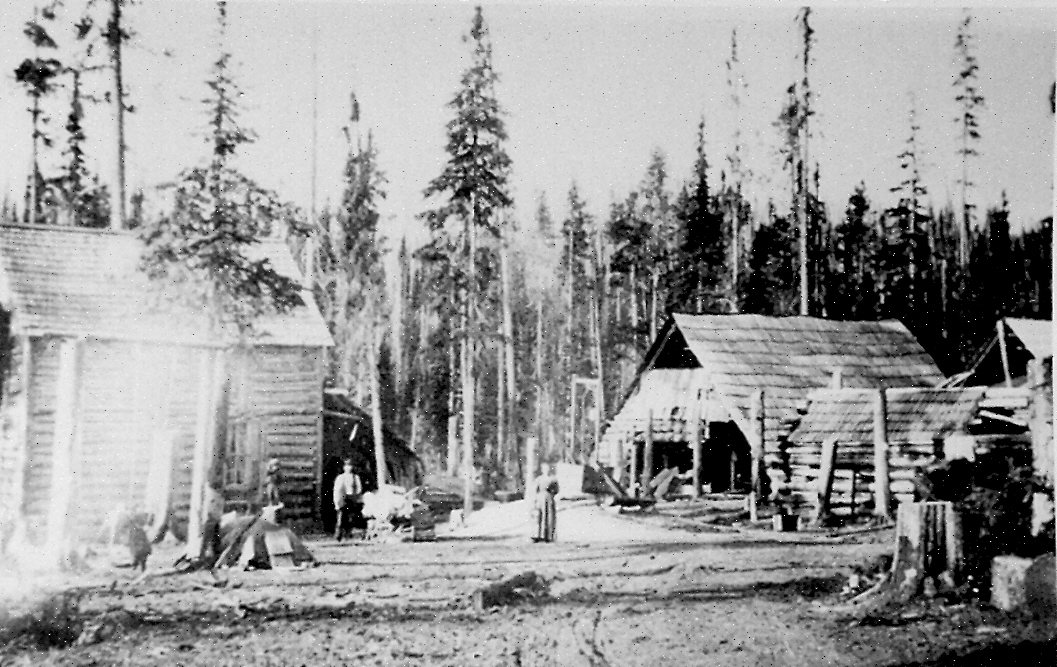 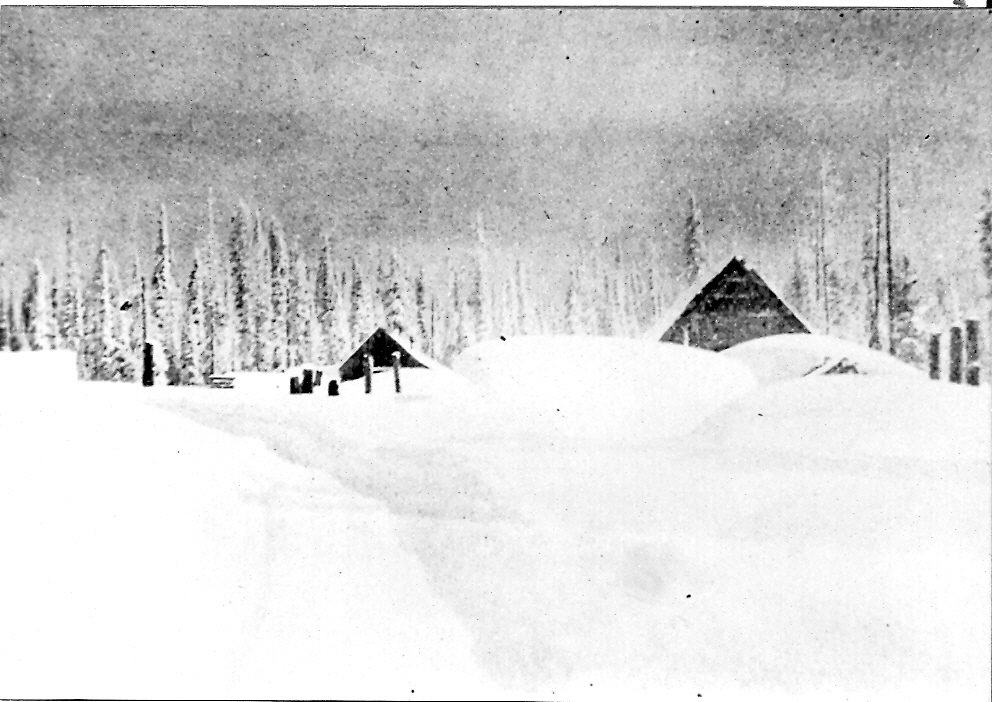 ﻿NOTE: This is a primitive, steep, single-lane mountain road which is not maintained. Seasonal conditions may prevent through travel. Please contact the Red River Ranger District (208-842-2245) for road conditions.

The first route where the Elk City Wagon Road now sits was the Southern Nez Perce Trail. The Nez Perce people traversed this trail from the Camas Prairie in Idaho to the Bitterroot Valley in Montana for thousands of years prior to American settlement.

Gold miners from Pierce, Idaho were among the first settlers to travel the trail to prospect the Elk City area in 1861. The trail became a thoroughfare and was modified for pack strings and wagons in the mining boom that followed. By 1890, several way-stations had been built along the trail, such as Harpster, Newsome House, and a rest station for mail carriers known as Ten Mile.

Construction of the Elk City Wagon Road began in 1894, and was completed by 1895. The route was built mainly by donations from local residents. It closely followed the original Southern Nez Perce Trail, overlaying it in a few places. By 1896, there were way-stations at Switchback, Mountain House, Corral Hill, and Mud Springs, where travelers could get a good meal and a bed for the night. These stations were some of the first homesteads in the area.

The Elk City Wagon Road was the main thoroughfare to reach Elk City until the 1960's, when U.S. Highway 14 along the Southfork of the Clearwater River was completed.

Most of this single-lane road is unpaved. There are a few turnouts. Some stretches of road are narrow, many sections of are rough, and there are tight switchbacks. Vehicles with high clearance travel the route well; large recreational vehicles and vehicles towing trailers are not recommended. Overhanging branches and rocks protruding from the roadway can cause serious damage. Snow at higher elevations restricts travel until mid- to late summer.

A drive along the entire Elk City Wagon Roud will take approximately 4-6 hours with travel at 10-15 mph. The route is marked at each mile and road junction with brown and white “Elk City WR” markers. Reset your mileage counter in your vehicle at zero when you begin your tour to keep track of how far along the route you have traveled.