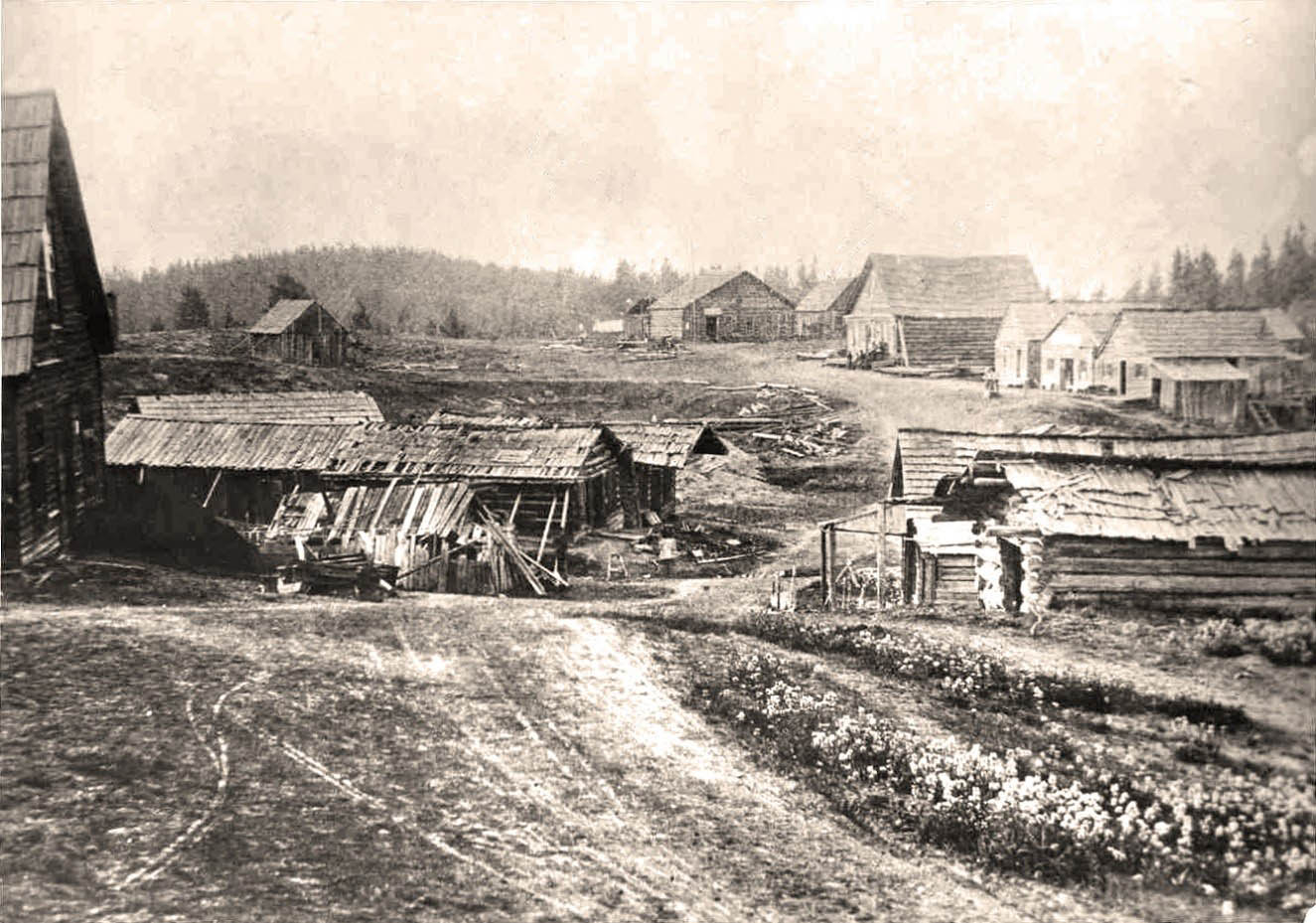 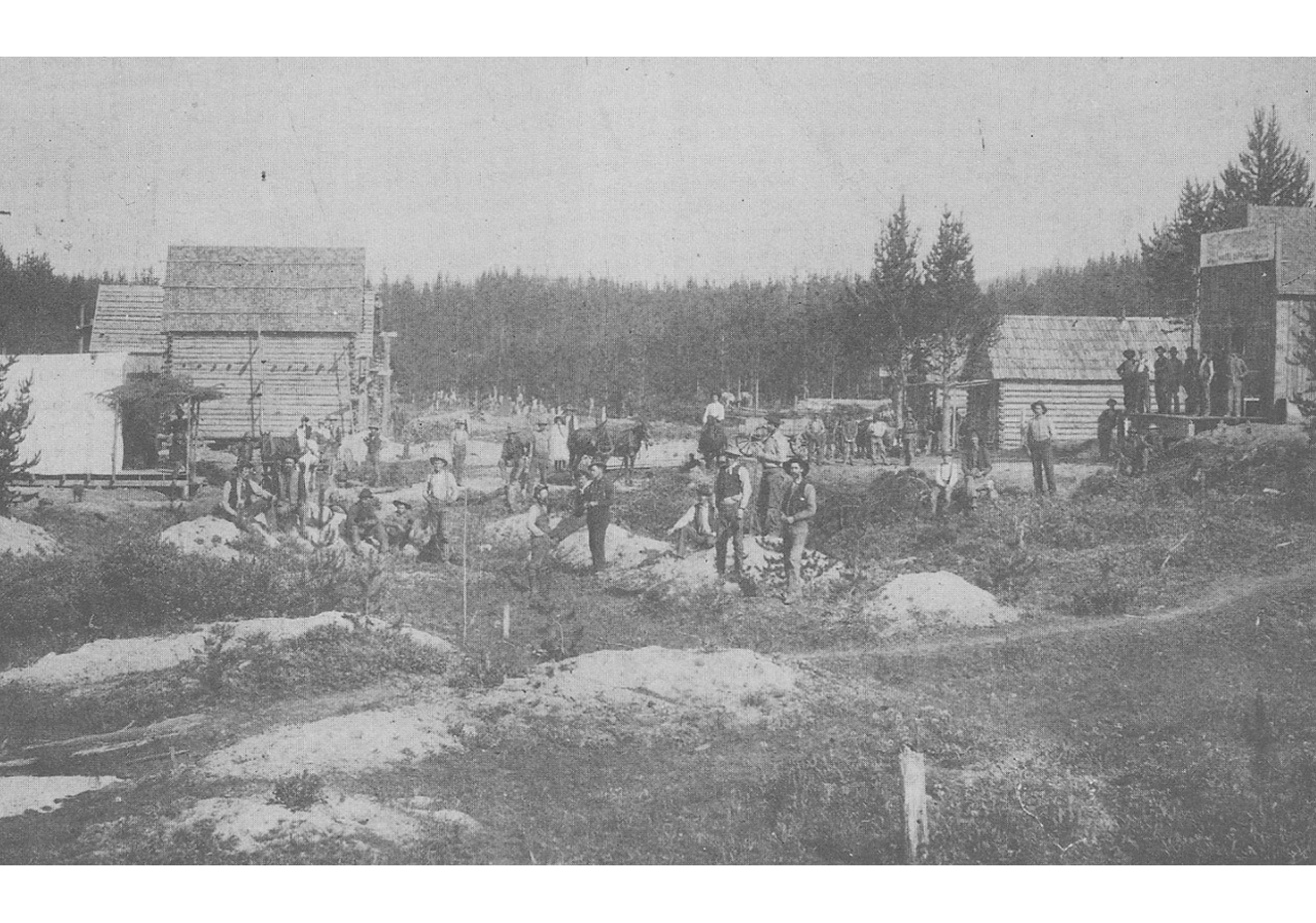 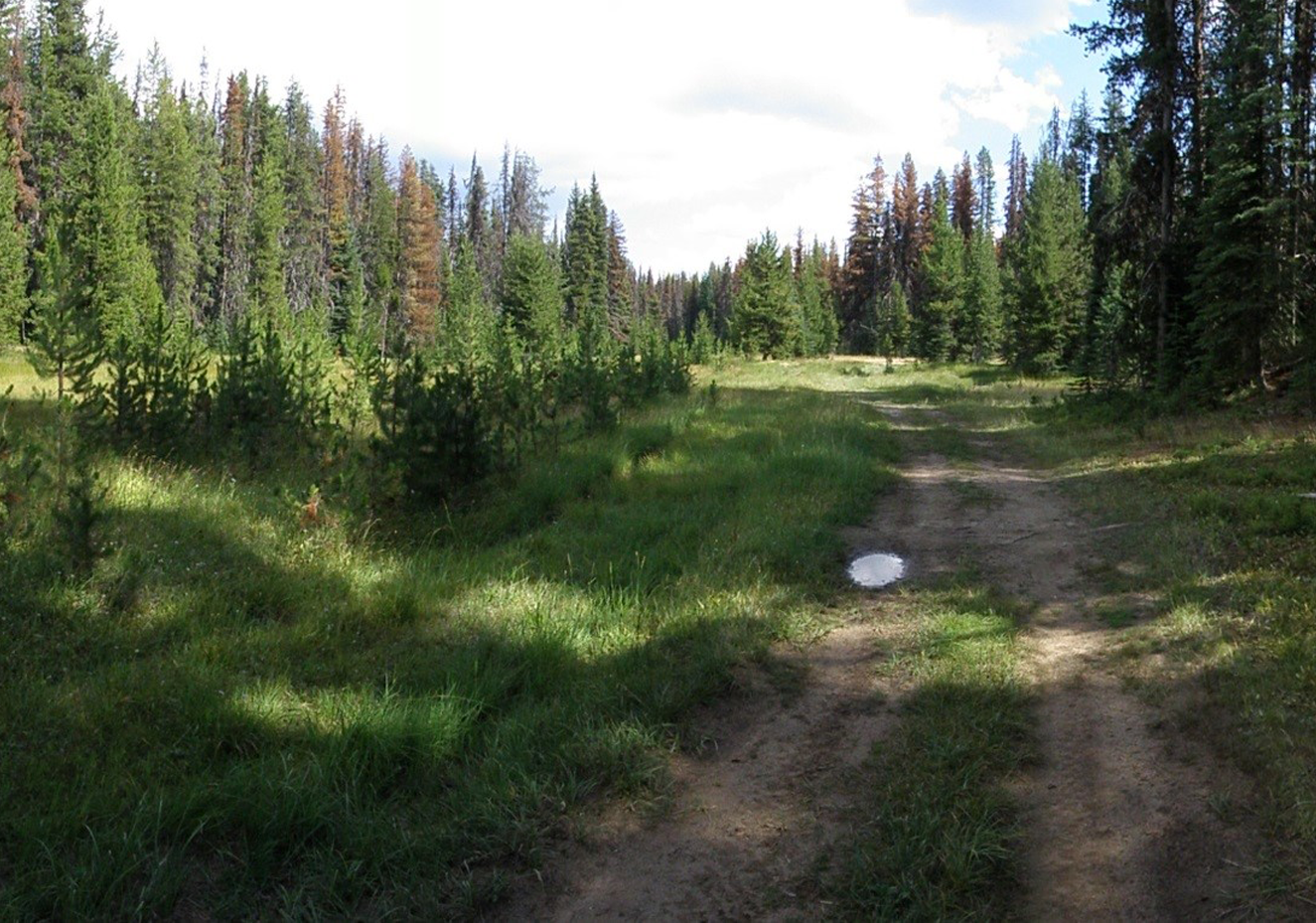 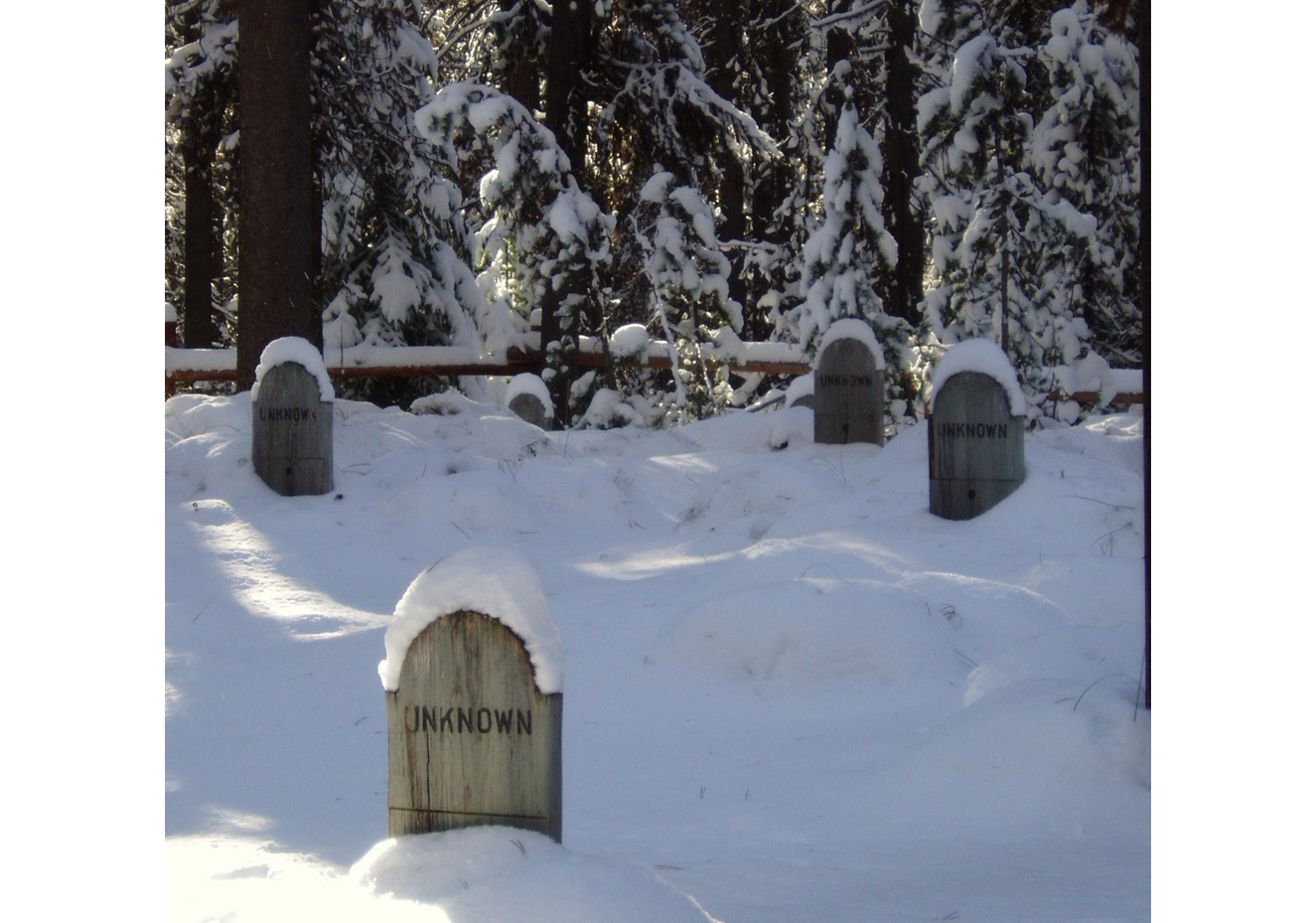 The most common route used to access Florence from the north is the Grangeville-Salmon Road, Forest Service road (FSR) 221. FSR 221 is paved to Boulder Creek (milepost 36.6), about four miles south of Rocky Bluff Campground. Continue along this route to milepost 40.4, then turn left on FSR 394 which intersects with FSR 643. After traveling 1.4 miles from this intersection, you will reach the primitive road that services the Florence cemetery.

Access from the south leaves US Highway 95 near the south city limits of Riggins, Idaho. The route crosses the Little Salmon River and follows the Salmon River Road 1614 for 9.7 miles. At milepost 9.7, turn north and travel on FSR 221. You will encounter a single lane road climbing steeply out of the canyon for 15.2 miles where you turn onto FSR 394 and travel east for 10.2 miles to the northern intersection with FSR 643.

In August, 1861, gold was discovered in the small creeks and gulches in the area that would later become known as Florence. This lead to the establishment of the Summit Creek Mining District in 1862. $6 to $7 million worth of gold was extracted from these mining efforts.

Strategically placed in the center of the new gold diggings at the head of Baboon Gulch, Florence was little more than a tent city at first. In preparation for winter, miners began constructing log cabins. The town had been laid out and city government was established. By the summer of 1862 the little tent city mining camp had flourished into a boomtown of more than 9000 people.

After the dust settled from the 1860s mining rush, Florence once again became a quiet area within the forest. Another wave of mining activity began in the Florence area in the 1890s. Because of tensions between the new wave of miners and the remaining owners of the original Florence town site, New Florence was established about one-half miles south of Old Florence. New Florence was conveniently located at the intersection of the Milner Trail, with roads leading to other prominent mines in the area.

Today, little remains of the Old and New Florence town sites as pine forests have taken over these locations. Several interpretive signs near the cemetery and both town sites offer intriguing insights into the early history of this area. As you visit Florence on your own self-discovery tour, you may experience the same feelings of those early miners who came to this area searching for wealth in the wild-west wilderness of what would become the state of Idaho.

Brochure: The Lure of Gold